Validation in demonstration on two actual construction sites to quantify the benefits. 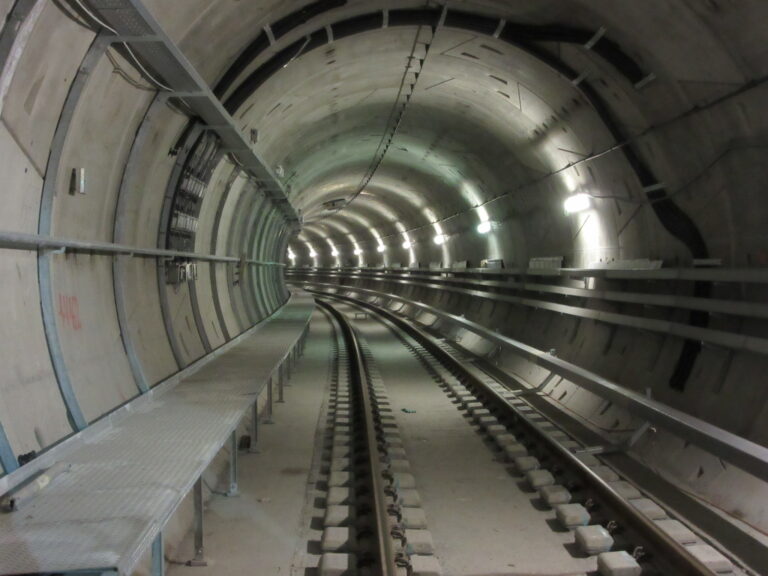 Although testing in the aforementioned pre-validation site, an environment without the standard traffic conditions, is valuable for development and improvement of new technologies, the final validation activities must take place under real conditions. RSRG will facilitate access to the Copenhagen Metro Network Extension as the first real validation site for full experimentation with the COGITO tools. This major project, with a contract value of just over 30 million euros, was approved by the Danish Parliament in February 2015. The extension will be 4.5 km long and consists five underground stations that will be situated at Fisketorvet, at Enghave Brygge, at Sluseholmen on Mozarts Plads and at Ny Ellebjerg. The five stations will be part of a new metro line that goes through the Inner City and ends in the Nordhavn extension. Planning has been in progress since the spring of 2018, execution will be from the middle of 2021 to the beginning of 2023, and the system will go into initial operation in 2024. When the metro stations in Sydhavn open in 2024, the southern part of Copenhagen will be connected to the metro system, and an even stronger public transport network is created, which should reduce congestion and increase mobility in the metropolitan area. 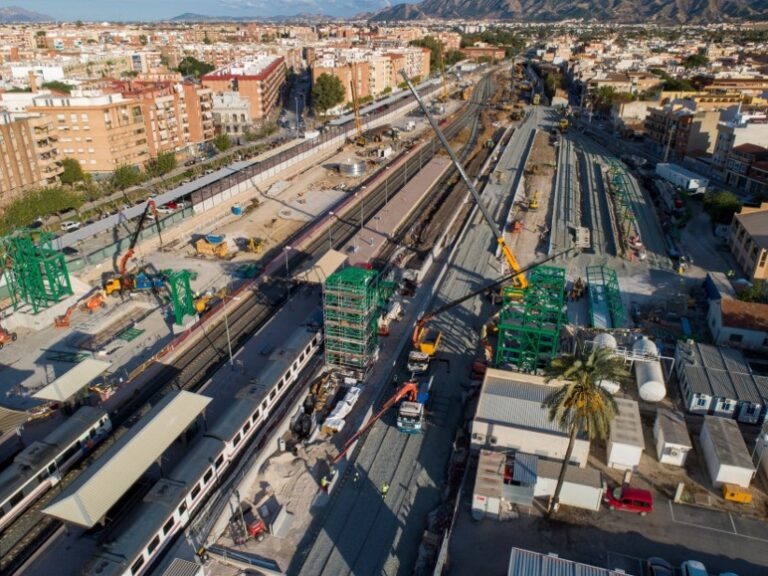 The second construction project for the validation phase is the Underground Station construction and adaptation of the current railway corridor for the implementation of High-Speed services, making it compatible with the other types of traffic. The project cost is estimated at 239 million €, with 30.3 million of cubic meters of reinforced concrete, 197.3 thousand square meters of retaining walls, and 734 thousand cubic meters of excavated volume being some of its features. Some additional characteristics of the project are: